Letters to Tiptree - An Opportunity 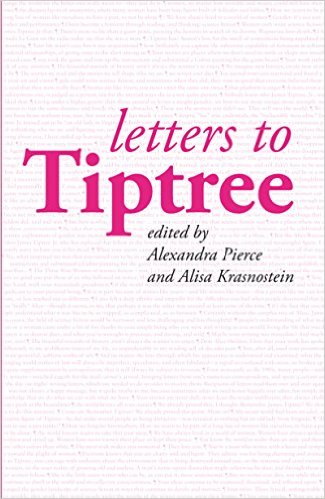 Almost everyone reading this will recall James Tiptree Jr, aka Raccoona Sheldon, aka Alice Sheldon, and the dramatic story of her life, times and impact on SF and fantasy, especially during the "gender debates" that raged in SF in the late '60s and '70s.
Last year was the 100th anniversary of her birthday, and among other tributes, Twelfth Planet Press put out a volume of letters:  letters to Tiptree from people now in the field, describing what s/he meant to them in some way or other. Letters to and from Tiptree and other notables of the time, commentaries on Tiptree's work from more notables. The Table of Contents is an eye-popper.
Everybody from Ursula Le Guin and Joanna Russ to Gwyneth Jones and Nicola Griffith has a voice in here. Even, she added modestly, me.
Right now, the Hugo nominations for 2016 are open, voting allowed for people who attended the last SF Worldcon, or are going this year or next. Letters to Tiptree is eligible for nomination as Best Related Work this year, and to celebrate, spread the word, allow more people to collect this cluster of Good Stuff, and maybe even nominate it for a Hugo, voila!
Twelfth Planet Press are dropping the ebook price to 99 cents on Amazon and other ebook retailers. Window is open from now till March 31st 2016.
Go shop!


Not long received the near-final version of the new cover for Amberlight itself. Re-using Tim Lantz's excellent first cover art, with new graphics by Sam at Wildside Press. There are colour changes on the back cover too, but here's the front, just for a start.

I really like the new font for the title as well as the new layout. What does everyone else think? 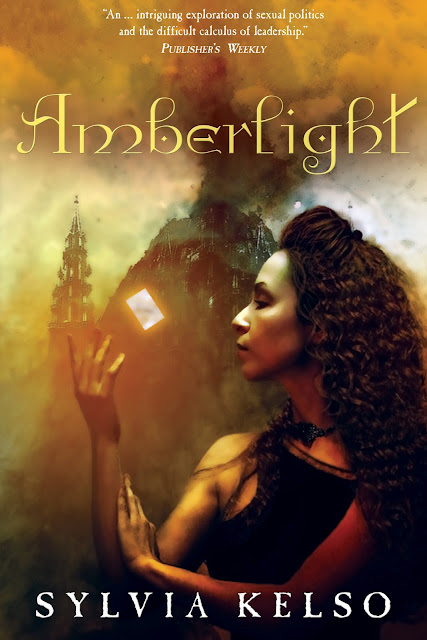 
Just been sent notice of a review of the Cranky Ladies of History antho, in which my Lilian Cooper story was singled out as one of the two best in the collection.
O my! 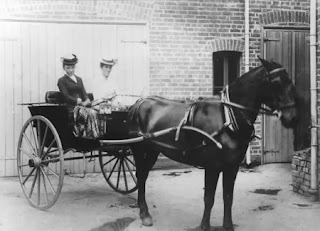 Here's hoping Jo and Lilian wd. have been pleased...