Am tentatively considering a series of guest blogs from interesting writers that I (may) know personally. Warren and I have already done a trade with my interview answers on his blog, so here's the return visit: 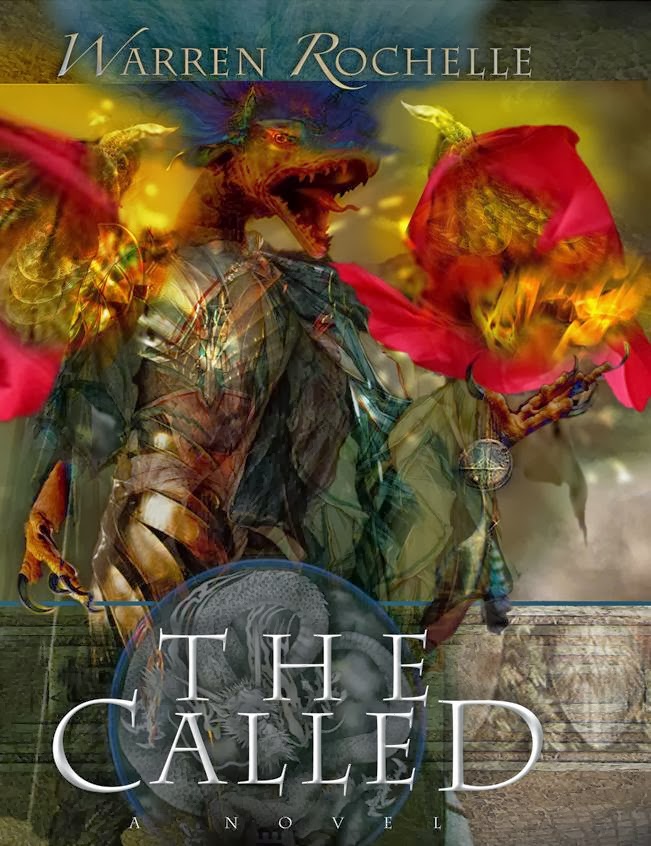 Warren Rochelle is a novelist, essayist, teacher of creative writing, fantasy, science fiction and Utopian texts at the University of Mary Washington in Fredericksburg, Virginia. He is the author of three novels, The Wild Boy (2001), Harvest of Changelings (2007), a Spectrum Award nominee, and The Called (2010), nominated for the Spectrum Award and the Lambda Literary Award—all published by Golden Gryphon Press. He has also published several stories, including the 2004 Gaylactic Spectrum Award Finalist, “The Golden Boy.” His short fiction has appeared in such journals and anthologies as Icarus, Aboriginal Science Fiction, Romance and Beyond, The Silver Gryphon, Collective Fallout, and Queer Fish 2. His short story, “Bath,” most recently was published in Jaelle Her Book: A Memorial.

And the questions:
1)     When did you know you wanted to be a writer?

When I was very young, my mother, who was a secretary at Duke University, would bring home stacks of used typing paper and I would draw stories on the blank sides. But, it wasn’t until I was in the third grade and read The Chronicles of Narnia that I knew I wanted to be a writer.